Board Wishes John White the Best in Retirement

JOHN WHITE has informed the Wisconsin Senior Olympics, that he will retire at the end of 2020!

The WSO Board put together a Farewell Video of messages for John that you can watch here.

A little background information, he met Agnes Reinhardt 30+ years ago and began to assist her recruiting senior athletes to compete in the WSO.

He began competing in WSO Events in 2001.

HARVEY POLLACK, was nominated and has been confirmed to be the next President of the Board.

Mr. Pollack is no stranger to WSO; he has
been a strong Donor, has competed in WSO since 2004 and at the National Senior Games.

He has served the WSO in many capacities; such as Treasurer, Games Coordinator and Event Coordinator. 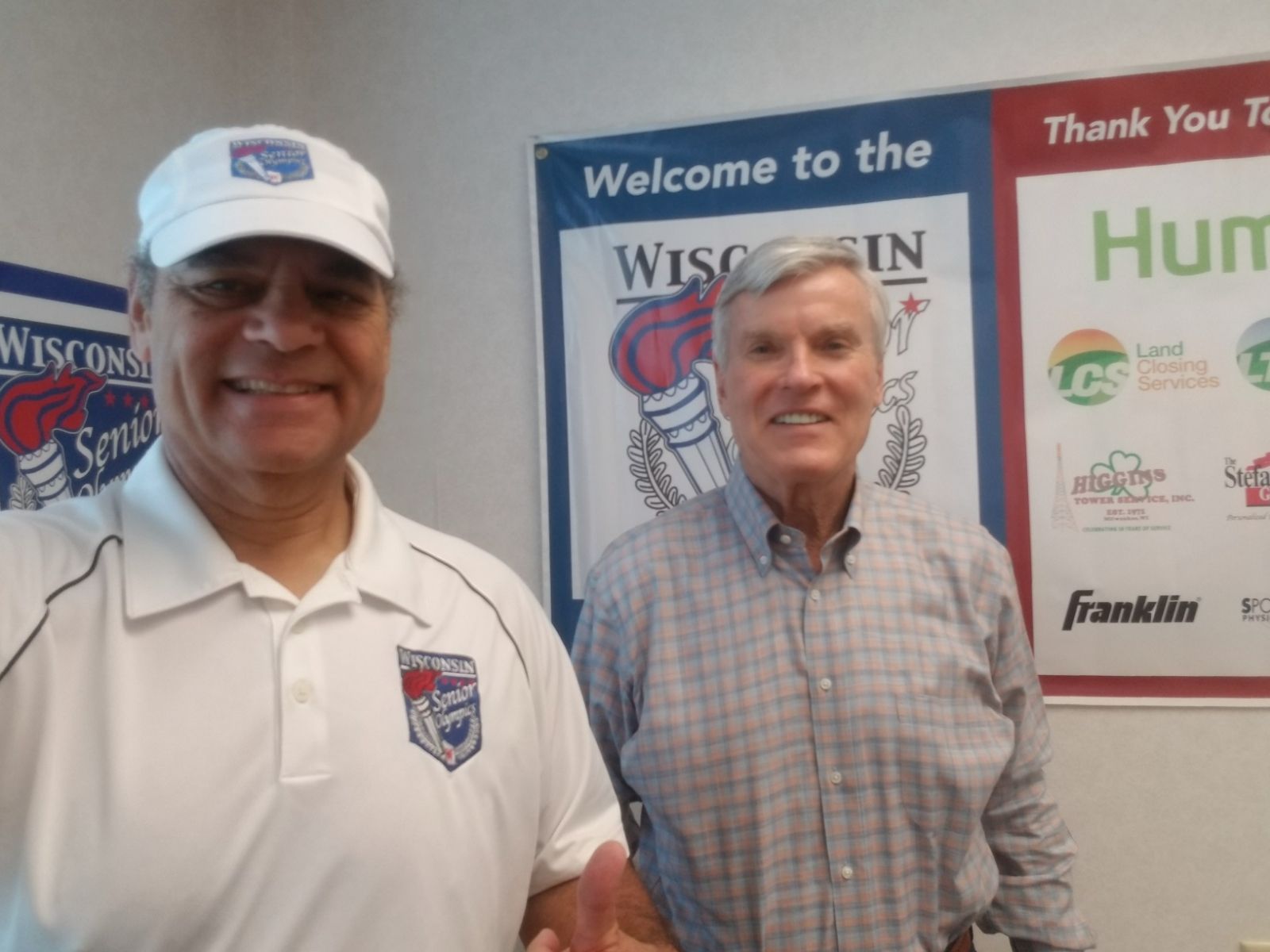 PETER STEFANIAK has been nominated and confirmed to serve as our new Treasurer.

He is also a long time WSO competitor and  Donor.

Both share a lengthy professional background in real estate!

Board Wishes John White the Best in Retirement

Labor Day is a day of festivities held in honor of American working people. This special day pays tribute to the contributors and achievements of all American workers.

In this episode, you'll meet Sandy and Neal and learn more about their extensive Track and Field background; acquire specific breakthrough tips and techniques on SHOT PUT and DISCUS and be impacted by their words of wisdom and thoughts about the benefits of competing in the WSO.